Welcome to the Jason Hansen Lab 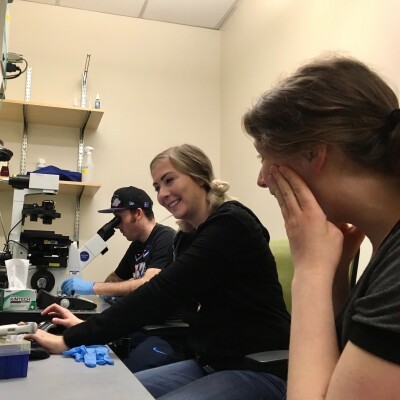 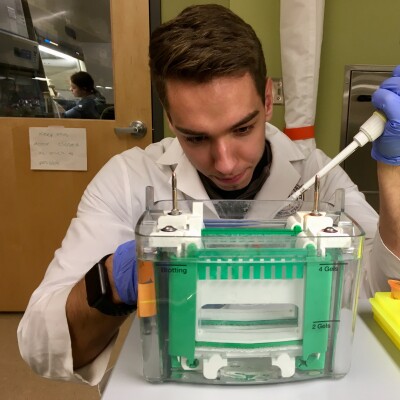 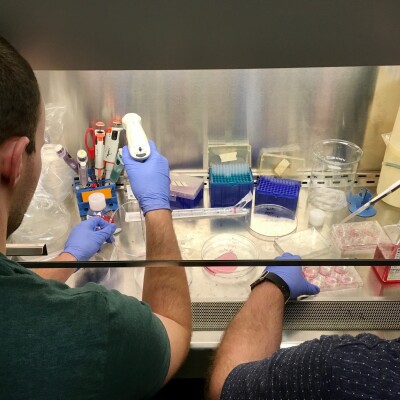 A birth defect is a functional, structural, or metabolic abnormality present at birth that can lead to severe disabilities or even postnatal death. Birth defects affect approximately 3% of live births in the United States and are the leading contributor to infant mortality during the first year of life. Neural tube defects (NTDs) are the second most common type of birth defect, comprising defects of the brain, spine, or spinal cord. Approximately 300,000 children worldwide are born each year with NTDs, resulting in approximately 88,000 deaths. The causal and mechanistic origins of most birth defects, including NTDs, remain largely unknown. While genetic factors contribute to NTDs, environmental influences have been a central focus of NTD research due to the potential to improve outcomes through intervention. Recent research suggests that certain teratogens elicit their harmful effects primarily through the generation of reactive oxygen species (ROS) that result in oxidative stress, the disruption of redox-sensitive signaling pathways and subsequent damage to important macromolecules. Consequently, the body’s inability to adequately detoxify high levels of ROS leads to oxidative perturbations of certain redox-sensitive pathways that are critical for normal embryogenesis, resulting in negative developmental outcomes including NTDs.

Nuclear factor (erythroid-derived 2)-like 2 (Nrf2) is a transcription factor that activates the cellular antioxidant response and upregulates several genes associated with ROS detoxification. Under normal conditions, Nrf2 is bound to and tagged for degradation via ubiquitination by Kelch-like ECH associating protein 1 (Keap1); during periods of oxidative stress, however, Keap1 is oxidatively modified, leading to the liberation of Nrf2 from Keap1 and its subsequent degradation. The stabilized Nrf2 is then translocated into the nucleus, where it binds to the enhancer antioxidant response element (ARE) sequence present in promoters of genes that code for various antioxidant and detoxification enzymes. Nrf2 function is critical to regulate cellular redox homeostasis even in the presence of harmful external environmental influences; loss of Nrf2 function can result in cellular dysfunction, carcinogenesis or even cell death. A number of both natural and synthetic compounds able to induce Nrf2 exist, including 3H-1,2-dithiole-3-thione (D3T), quercetin, and sulforaphane, among others. The pharmacological activation of Nrf2 by these compounds has been proposed for use in the prevention of a number of diseases associated with oxidative stress, but never in the prevention of NTDs. Thus, our lab currently focuses on elucidating whether Nrf2 induction protects against teratogen-induced oxidative stress and therefore decreases the prevalence of NTDs in the developing embryo.

If you are interested in doing research in the Hansen Lab please fill out an application and return it to LSB 3047.